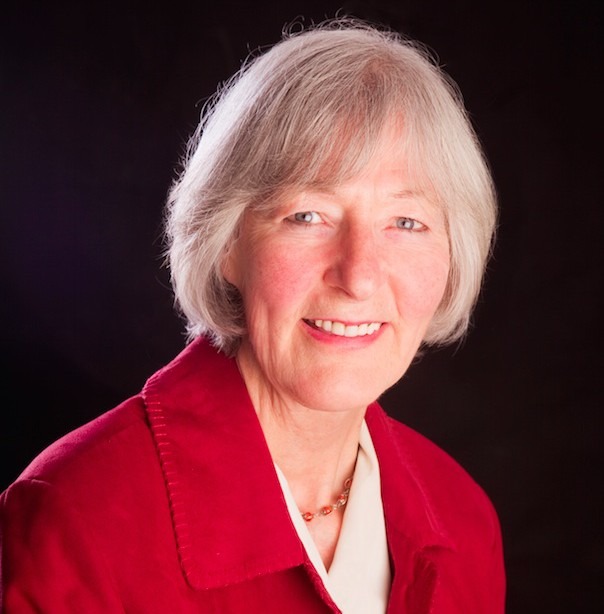 Rhea Quien has run a private practice in Cambridge, England, as: Art Educator in Creative Expression Art Therapist in Educational Kinesiology Painter, Light Artist and Film Director. Rhea Quien grew up in Kashmir, India, Iran and Europe. Through experiencing these varied cultures and living in close contact with nature, she came to understand that there is a universal thread underlying much diversity: life’s rhythms and cycles. 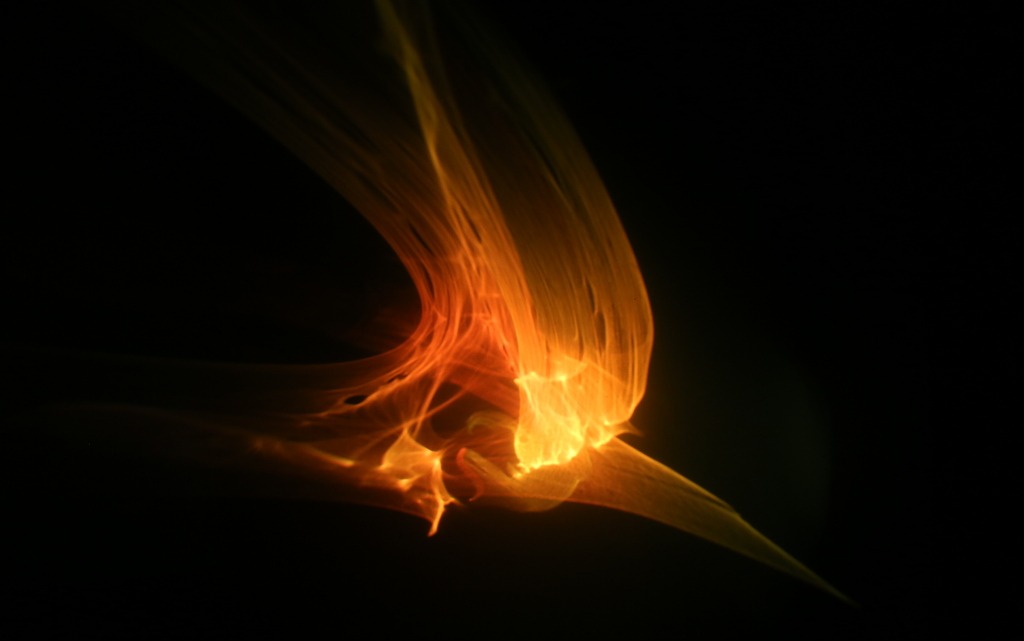 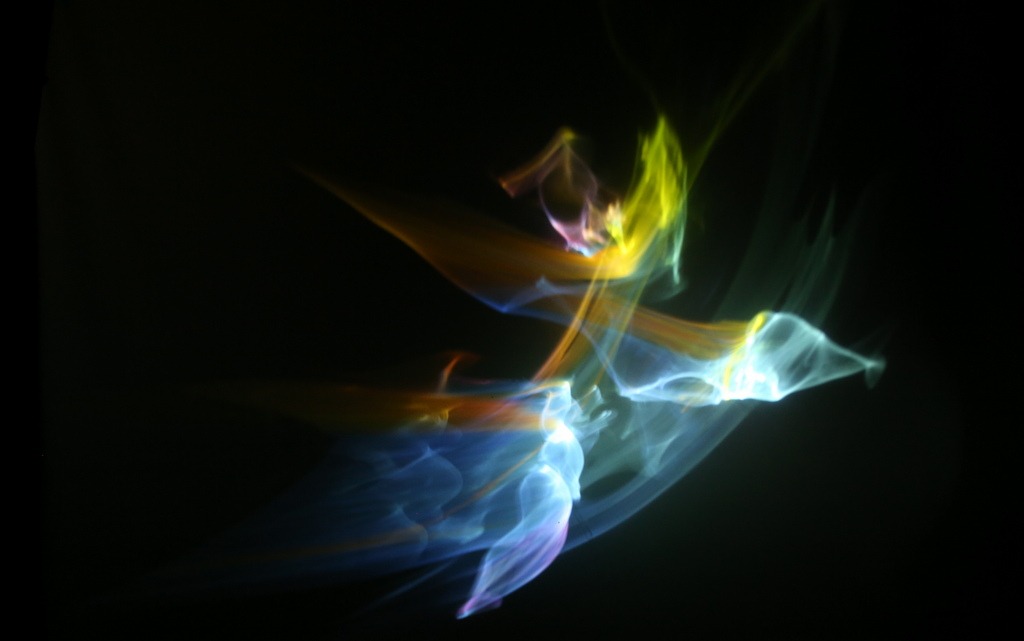 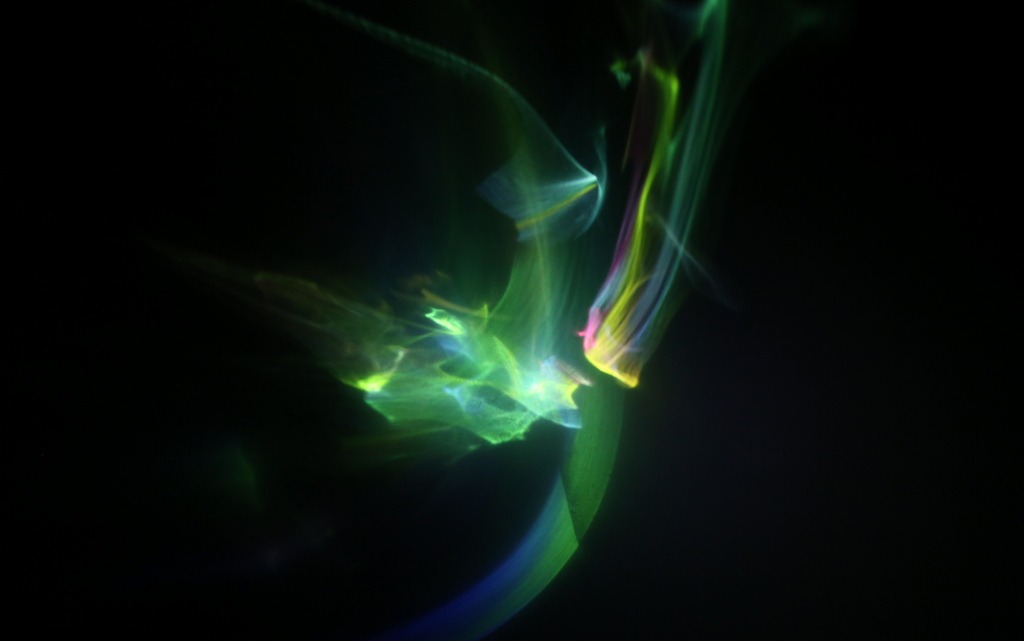 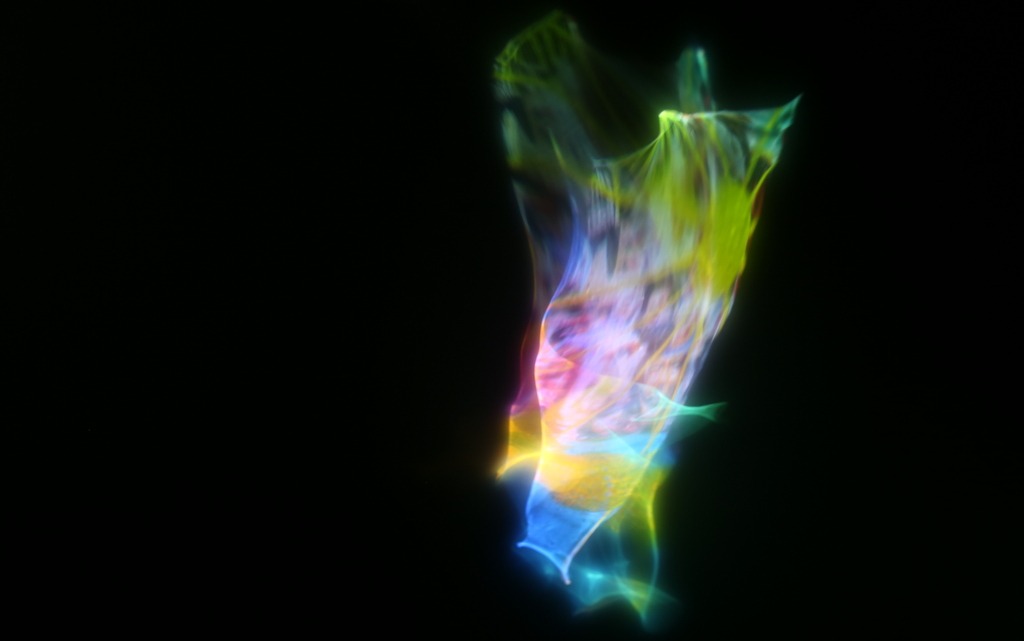 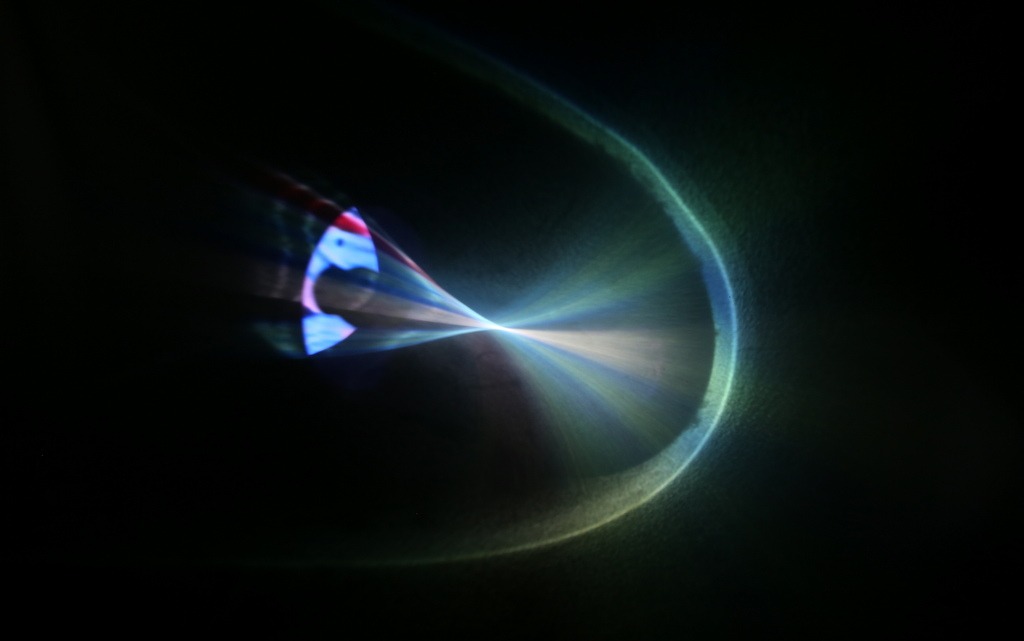 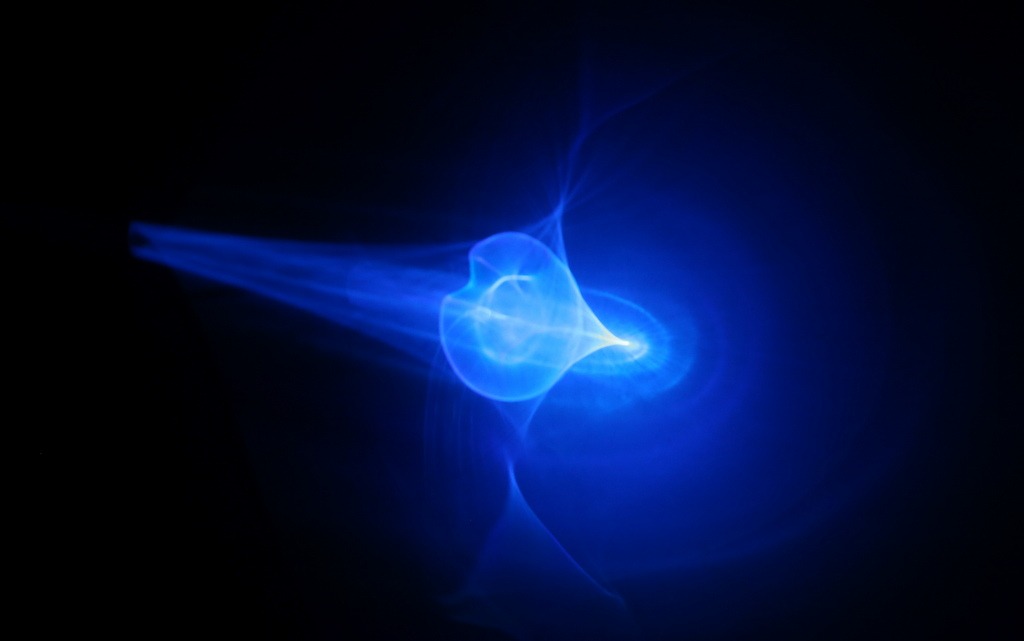 From 1982 to 1994, Rhea ran a private practice in Cambridge as a Creative Expression Art (CEA) focaliser. Subsequently, she worked part -time as a CEA focaliser. During 1982–1984, she trained with Esther Hofmann in Lucerne, and attended an extensive seminar with Arno Stern, the founder of CEA. Rhea has written the only CEA training in English and has delivered the training in groups or on a one-to-one basis. She has also lectured at the International Society of Pre and Perinatal Psychology and Medicine in Heidelberg. For more information visit our Rhea and Creative Expression Art page.

Rhea ran an Educational Kinesiology practice from 1989 to 2008.

From 1988 to 1989 Rhea trained with Prof. Tony Andreasen and Dr. Paul Dennison in Educational Kinesiology. She is so grateful to them and other influential people in her life, namely Prof. David Bohm, James Hillman, Arno Stern, Ester Hoffmann, Dr. Hermance Loehnis, Dr. Francesco Raccanelli, Mick Wood and Margaret Farrell. She is also most grateful to her clients, young and old, for teaching her much, as well as her two daughters and her parents, whose creative talent she has inherited.

Since 1995, she has been active as a painter, light artist and film director. Exhibitions of her work have been held in Queen’s College, Addenbrookes Hospital and the Michaelhouse Centre, all in Cambridge.

She was a Trustee of Birthlight for eight years. Birthlight is an international organisation that helps parents with healthy, natural pregnancy and birthing using hatha yoga, relaxation and other natural means. Parents learn to assist their infant until 18 months of age with baby yoga and baby swimming.

Since 1995, she has been active as a painter, light artist and film director. Exhibitions of her work have been held in Queen’s College, Addenbrookes Hospital and the Michaelhouse Centre, all in Cambridge.

Between 1990 and 1994 Rhea undertook further training and workshops out of a personal interest in group dynamics. This included: